EDF to build up to four new nuclear plants in UK

ENGINEERINGNET.EU -- The French energy group EDF has reveiled further progress towards plans to build up to four new nuclear plants in the UK, through signing new agreements at the Franco-British Summit in Paris.

These agreements, together with others concluded by third parties in relation to safety, engineering and R&D, will support EDF's plans to develop its first new nuclear plants at Hinkley Point with its partner Centrica.

The project, the final investment decision for which is expected to be made at the end of this year, represents a massive investment in UK infrastructure and unprecedented opportunities for the supply chain in France and the UK, employing up to 25,000 people over the course of construction with 5,600 people on site at peak.

BACKGROUNDER
The EDF Group, one of the leaders in the European energy market, is an integrated energy company active in all areas of the business: generation, transmission, distribution, nergy supply and trading. The group is involved in supplying energy and services to approximately 28 million customers in France. The Group generated onsolidated sales of € 65.2 billion in 2010, of which 44.5% was achieved outside of France. 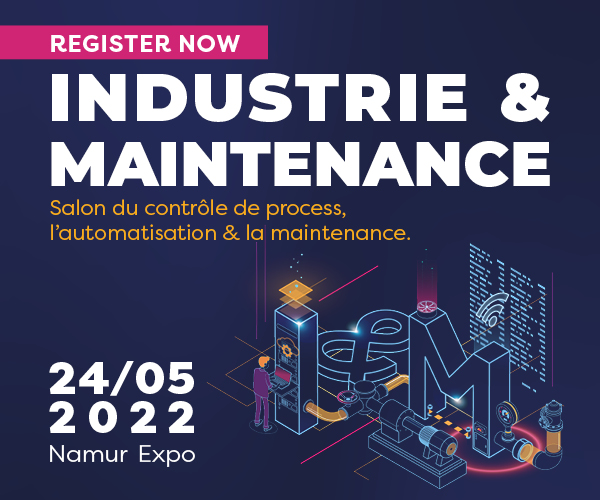 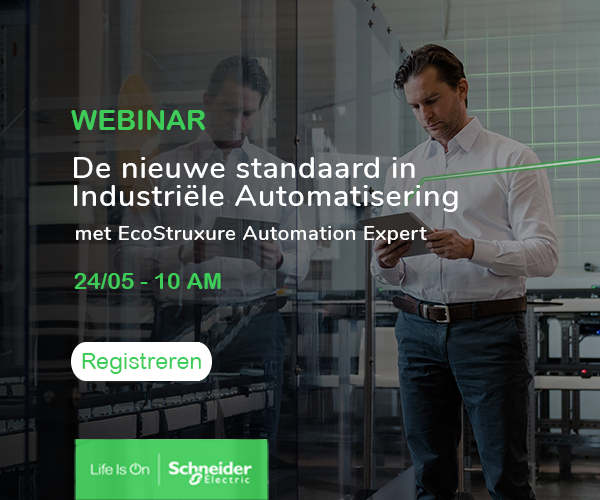 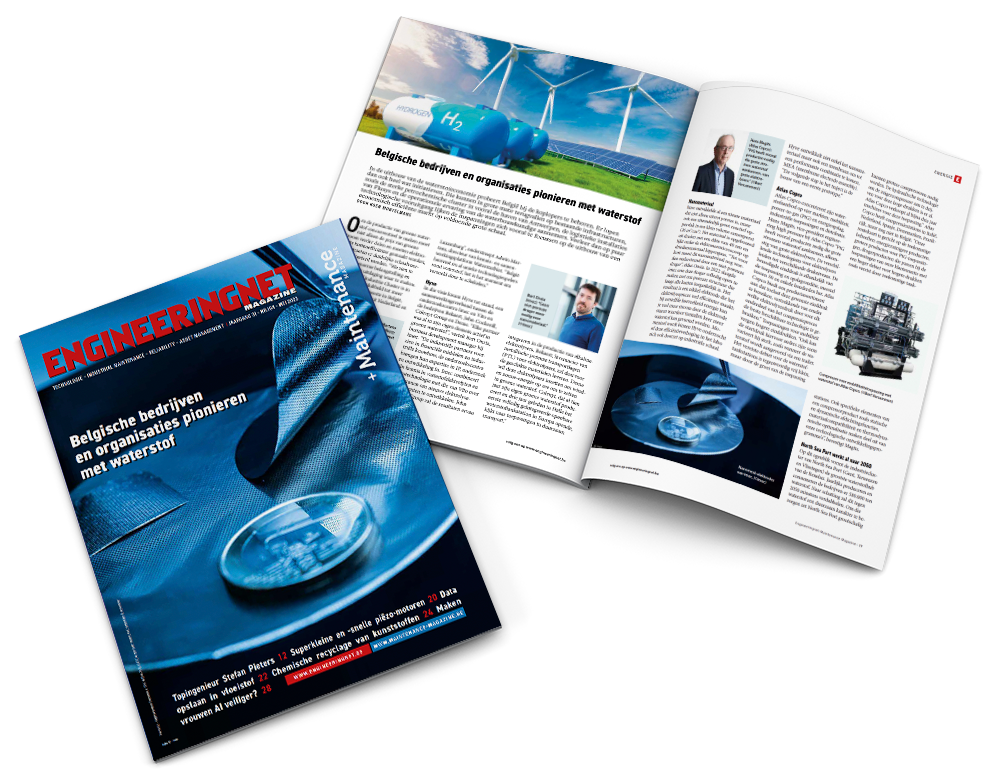